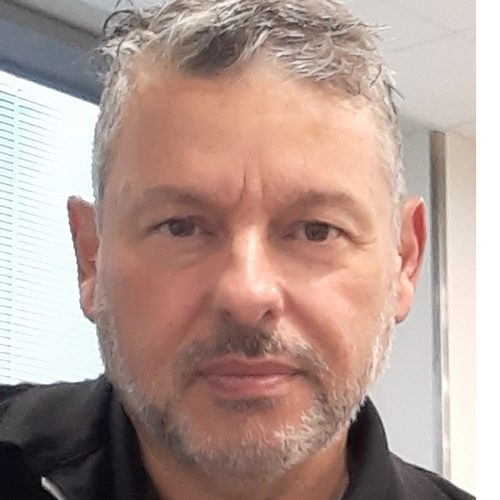 Hector Cantú is co-creator of the nationally syndicated Baldo newspaper comic strip, which appears in more than 200 newspapers nationwide, including The Washington Post, The New York Daily News, The Houston Chronicle, The Denver Post, and The Los Angeles Daily News. He is co-author of The Lower You Ride, the Cooler You Are: A Baldo Collection and Night of the Bilingual Telemarketers: A Baldo Collection. Cantú’s writing has appeared in the Los Angeles Times Magazine, The Hollywood Reporter, and D Magazine, and he’s been a guest on PBS’s NewsHour and NPR’s All Things Considered. 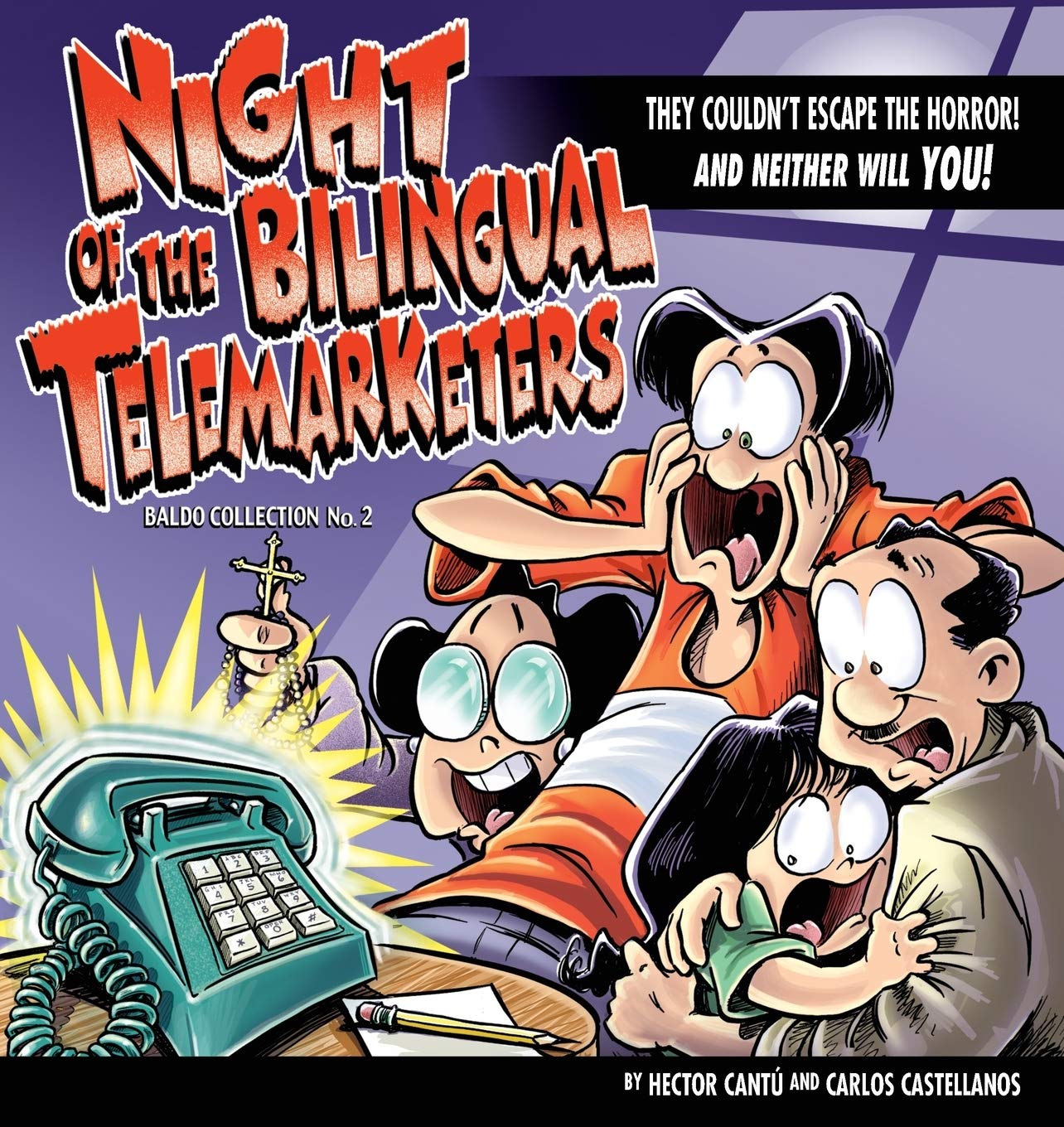 Night of the Bilingual Telemarketers 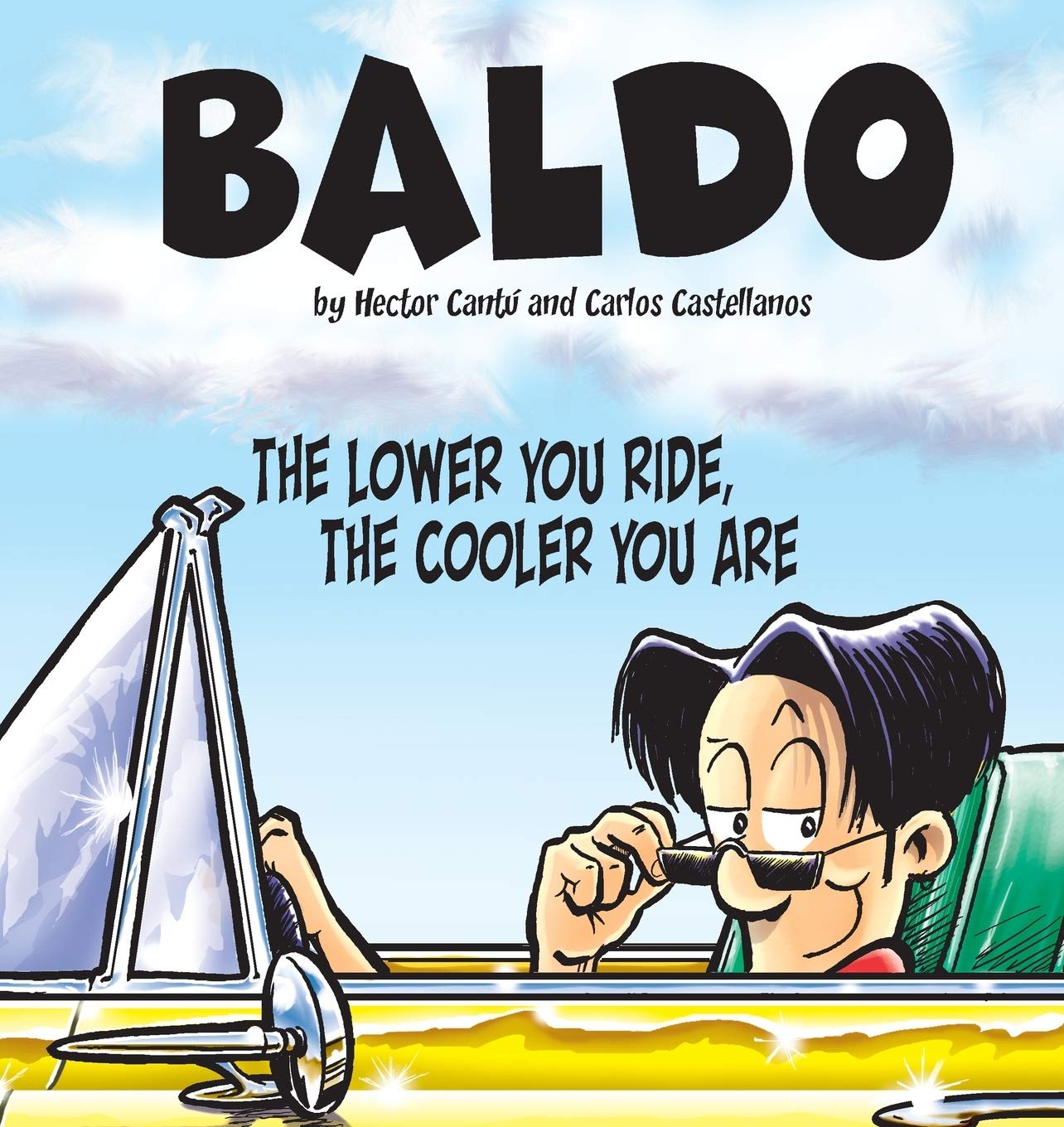 The Lower You Ride, the Cooler You Are

← Jacqueline Chen Cee Chandra →
Manage Cookie Consent
To provide the best experiences, we use technologies like cookies to store and/or access device information. Consenting to these technologies will allow us to process data such as browsing behavior or unique IDs on this site. Not consenting or withdrawing consent, may adversely affect certain features and functions.
Manage options Manage services Manage vendors Read more about these purposes
View preferences
{title} {title} {title}