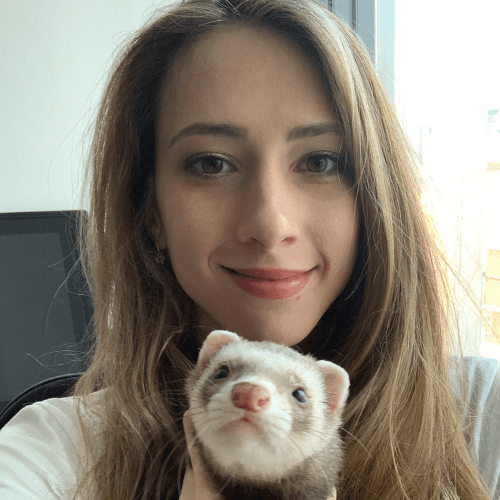 Liza is an artist and digital content creator who goes by the pen name Siberian Lizard online. Originally born in the wild and frosty Siberia, she has since settled down in a much warmer (and wetter) London, where she lives with her two naughty ferrets and a Pomeranian puppy. Liza has always had passion for art and storytelling, and an immense curiosity and love for animals; the stranger the better. She started making comics in 2018, and she was inspired by her two newly adopted ferrets aka cat-snakes, and the desire to fill what she felt was a ferret shaped gap in comics and animation. Since then she has grown a community of supportive and loyal fans, and with their help she even started bringing some of the cat snake adventures to life in the form of animated shorts on YouTube. Before branching out on her own, Liza worked as an Art Director for the viral hit animated series– Simon’s Cat. There she was mentored by the series creator, and an award winning director – Simon Tofield. His journey as an artist and support as a mentor, has inspired her to eventually take a leap and work on her own series full time. Liza graduated with honors from Central Saint Martins receiving a BA in Graphic Design specializing in Illustration and Animation. 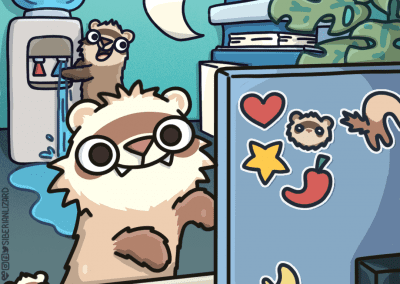 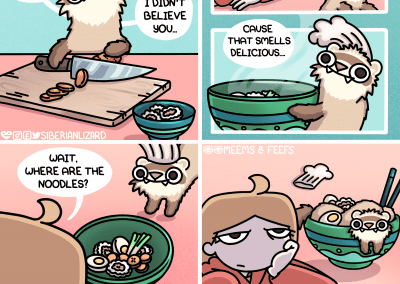 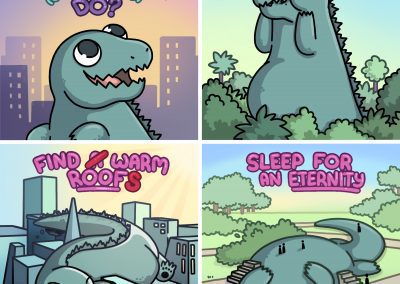 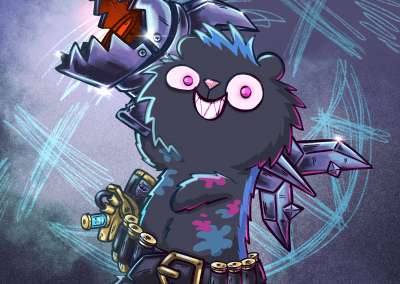 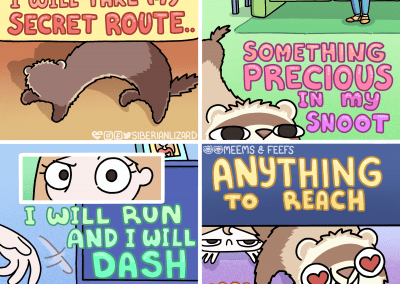 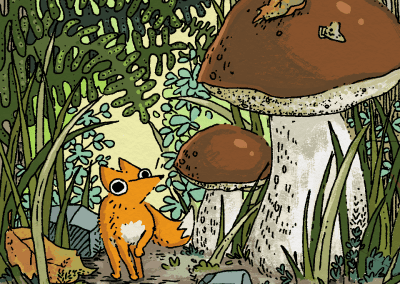 ← Andy Dooley Andrés J. Colmenares →
Manage Cookie Consent
To provide the best experiences, we use technologies like cookies to store and/or access device information. Consenting to these technologies will allow us to process data such as browsing behavior or unique IDs on this site. Not consenting or withdrawing consent, may adversely affect certain features and functions.
Manage options Manage services Manage vendors Read more about these purposes
View preferences
{title} {title} {title}