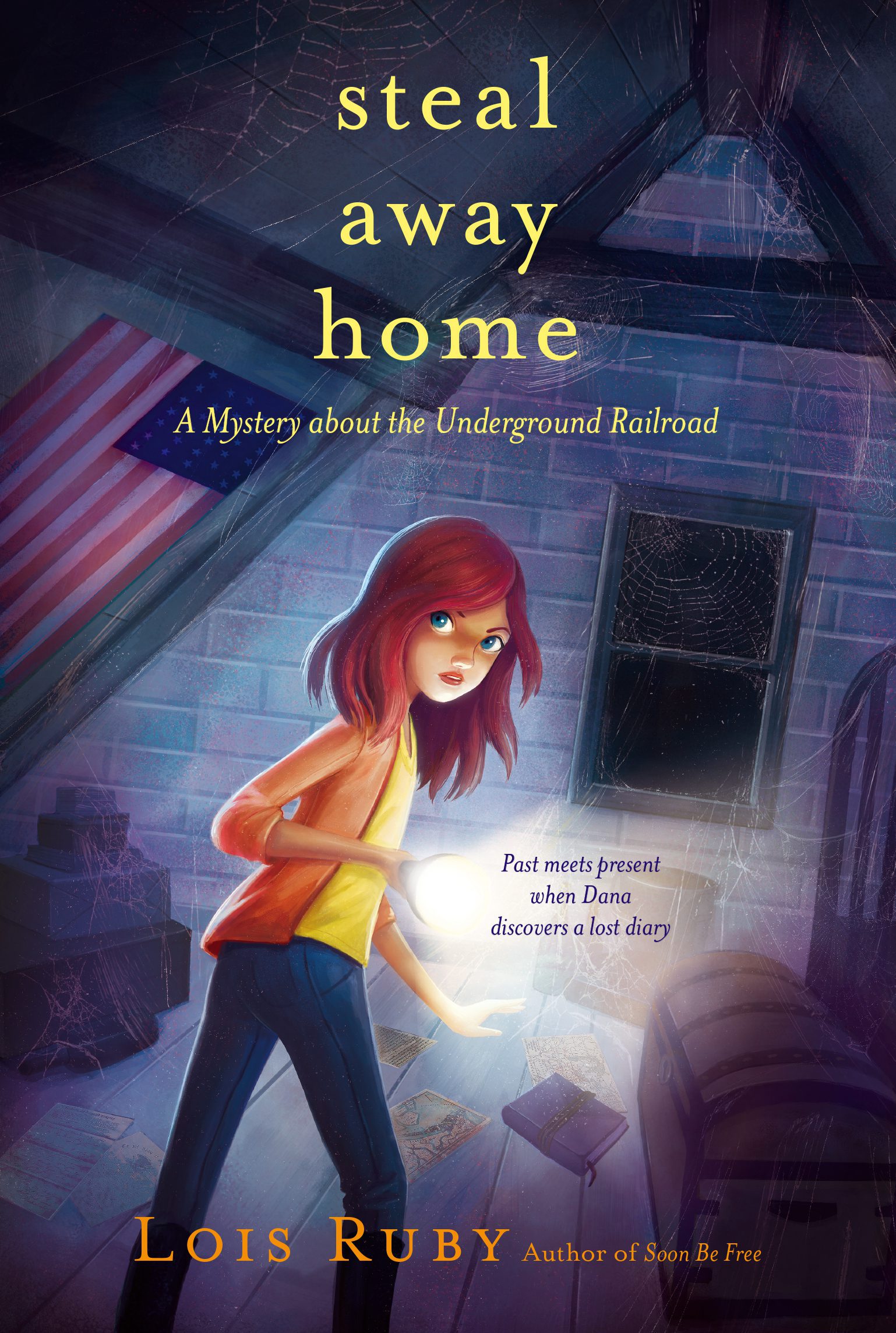 When Dana uncovers a skeleton hidden in the wall of her home, she also uncovers a dark secret that stretches back years. When twelve-year-old Dana Shannon starts to strip away wallpaper in her family’s old house, she’s unprepared for the surprise that awaits her. A hidden room—containing a human skeleton! How did such a thing get there? And why was the tiny room sealed up? With the help of a diary found in the room, Dana learns her house was once a station on the Underground Railroad. The young woman whose remains Dana discovered was Lizbet Charles, a conductor and former slave. As the scene shifts between Dana’s world and 1856, the story of the families that lived in the house unfolds. But as pieces of the puzzle begin to fall into place, one haunting question remains—why did Lizbet Charles die?

Manage Cookie Consent
To provide the best experiences, we use technologies like cookies to store and/or access device information. Consenting to these technologies will allow us to process data such as browsing behavior or unique IDs on this site. Not consenting or withdrawing consent, may adversely affect certain features and functions.
Manage options Manage services Manage vendors Read more about these purposes
View preferences
{title} {title} {title}