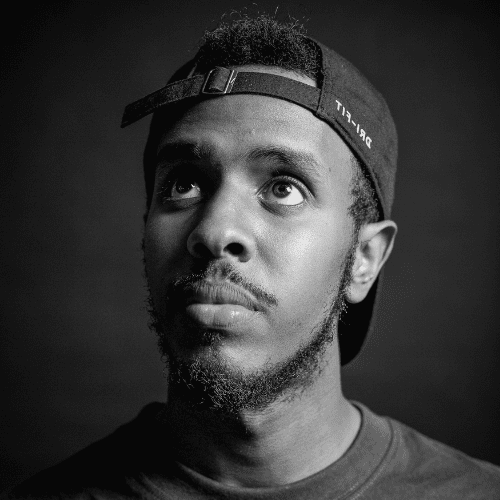 Yasin Osman is a photographer and cartoonist for the New Yorker. His work has appeared in Vice, Macleans, and Readers digest. He is the creator of a webcomic series called Grandpa Ali & Friends. Aside from drawing and taking photos the most important thing to Yasin is an arts mentorship program he started in 2015 called Shoot For Peace to combat the ongoing gun violence in Toronto.

← Jaime Reed Willow Older →
Manage Cookie Consent
To provide the best experiences, we use technologies like cookies to store and/or access device information. Consenting to these technologies will allow us to process data such as browsing behavior or unique IDs on this site. Not consenting or withdrawing consent, may adversely affect certain features and functions.
Manage options Manage services Manage vendors Read more about these purposes
View preferences
{title} {title} {title}