Yes I’m Hot in This

Yes, I’m Hot in This is the internationally known and critically acclaimed brainchild of Huda Fahmy. Through slice of life observations, Huda depicts moments of her mostly mundane, sometimes frustrating, and often hilarious life as a hijab clad Muslim woman living in America. Huda hopes Yes, I’m Hot in This will give others a better understanding of marginalized people around them. 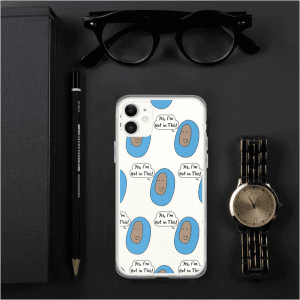 view
← The Little World of Liz Climo
Manage Cookie Consent
To provide the best experiences, we use technologies like cookies to store and/or access device information. Consenting to these technologies will allow us to process data such as browsing behavior or unique IDs on this site. Not consenting or withdrawing consent, may adversely affect certain features and functions.
Manage options Manage services Manage vendors Read more about these purposes
View preferences
{title} {title} {title}